“When the lights shut off and it’s my turn to settle down, my main concern…promise that you will sing about me…”

Kendrick Lamar – Sing About Me, I’m Dying of Thirst

July 4, 2019: Elijah Al-Amin arrived at a Circle K’s parking lot in Phoenix, Arizona after finishing his shift at Subway hours prior. While buying a soda from a vending machine, he kept his car stereo on to listen to some of his favorite Rap songs. Around 1:42am, Michael Paul Adams crept up behind Al-Amin to stab him in the neck and slit his throat, after following the 17 year old for over ten minutes.

Twenty minutes later, he was pronounced dead on arrival at a nearby hospital. While I was preparing to have the best Fourth of July in my life over on the East Coast, another innocent Black boy, not even man, was murdered in cold blood.

Life is not fucking fair. 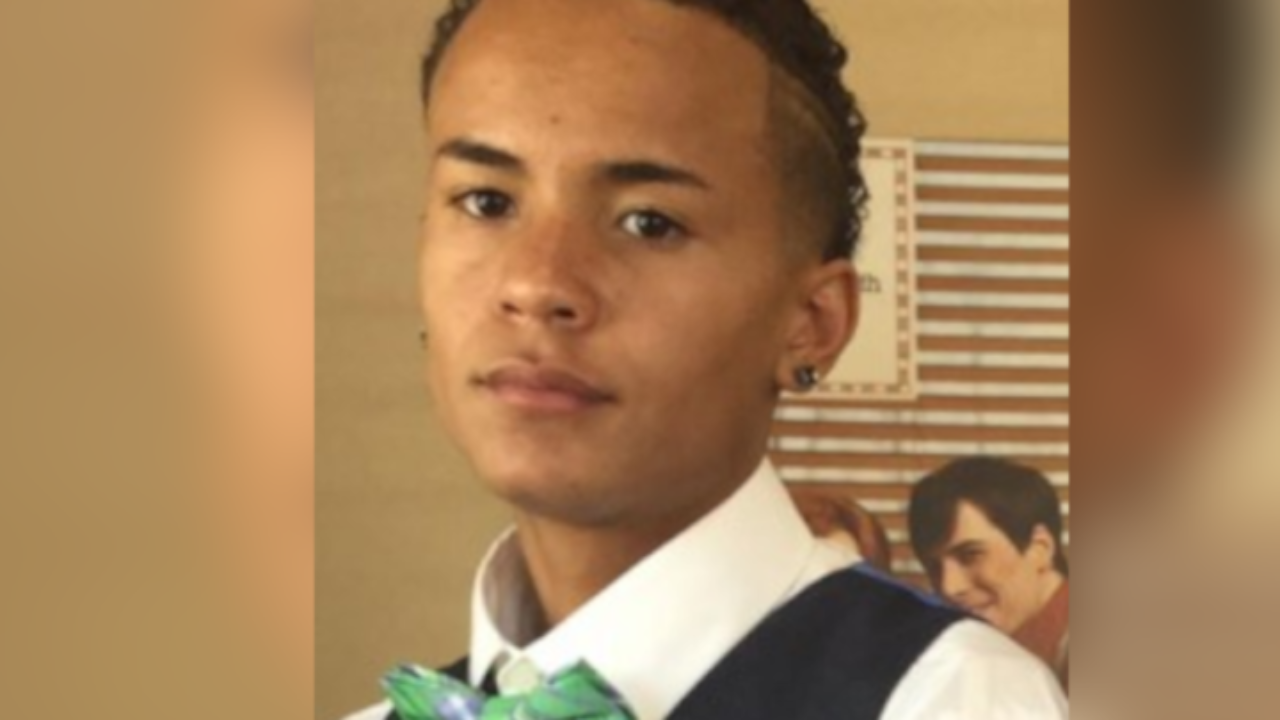 Reading the news reports over the past couple of days has put me in a sour mood. They thankfully were not enough to damper my experiences from last weekend, but perhaps that’s a testament to how frequent these crimes still happen. When confessing to the law enforcement, Michael Paul Adams admitted to feeling threatened from the rap music playing in Elijah Al-Amin’s car: “in the past he has been attacked by people (Blacks, Hispanics, and Native American) who listen to rap music. Adams further stated, people who listen to rap music are a threat to him and the community.”

While Adams sits in jail with his bail set at $1 million, his legal team is currently explaining that his actions were fueled by his mental illness despite the Department of Corrections stating the contrary. He had also been released from prison days prior to the murder after a string of convictions stemming back to 2016. Regardless of how him and Al-Amin got to this point (if anyone wants to argue how the lack of mental healthcare is the real culprit here, feel free to try), this case boils down to another white person feeling threatened by a Black person simply living their life.

This case is not the first instance of this happening, nor will it unfortunately be the last. Like similar cases, the idea of being killed for listening to Hip Hop within earshot of someone who felt unsafe around the music terrifies me, despite its likelihood. Perhaps it’s because I grew up in the city that birthed the genre; maybe it’s because I can’t recall a day that I didn’t listen to a rap song. Rest assured, Hip Hop/Rap in all of its forms (Alternative Hip Hop, Jazz Rap, Horrorcore, Trap, Grime, Miami Bass, Conscious Hip Hop, etc.) is a major part of my life without any qualms or apologies. It is now the most popular genre of music around the world after over forty years of public consciousness, even overtaking Pop last year. 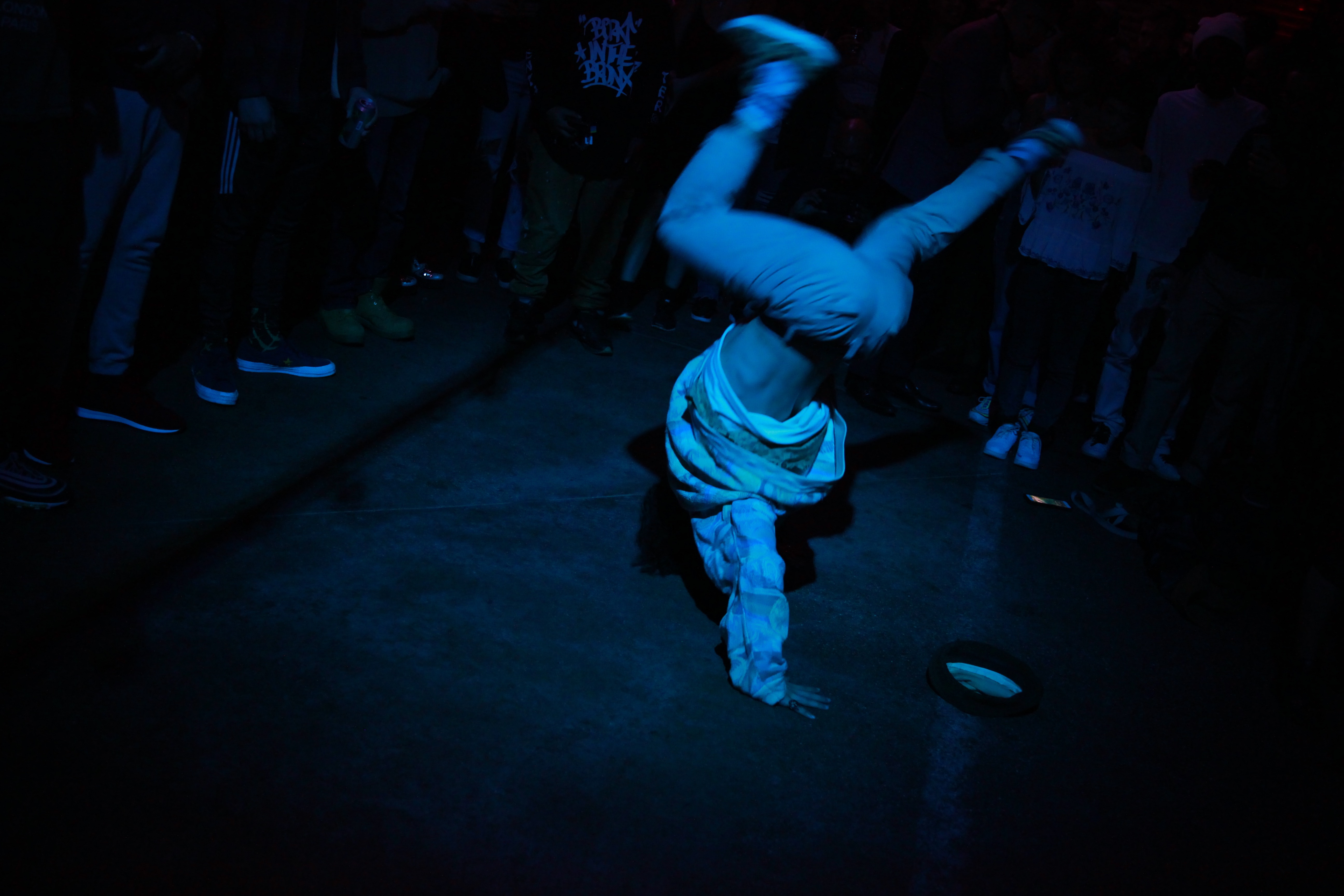 Of course, the music will always have its critics citing the violent and antagonistic narratives of NWA, Ice-T, and 2Pac. There will even be more lambasting the sexist anthems coming from the likes of 2 Live Crew, Eminem, and Lil Wayne. All of these critiques are valid to varying degrees. I even have my gripes with how it’s marketed and exposed to a wide audience. In any case, from studying it to make a living off of it, Hip Hop is the genre I call home.

Whenever I mention my Hip Hop background, I come across peers turning up their noses and rolling their eyes. Even though I celebrated Fourth of July with so many loved ones, some of those same loved ones have told me they have a hard time understanding Hip Hop. They can’t relate to the lyrical content, they find production repetitive and boring, they’re annoyed that Old Town Road is still the #1 song on the Billboard Hot 100. It’s a reminder of how lost in translation I can be within the spaces I engage in. Al-Amin’s death made me reach my boiling point.

Within the New York Dance scene (specifically Blues and Fusion), there is also a stigma around playing Hip Hop during social dances. From going to DJ mixers and hearing casual talk on the dance floor, the consensus is that average dancers feel afraid to dance to Hip Hop…a genre of music that inspired people of many races and creeds to dance.

Is there something in the water or what?

I deal with microaggressions like these on a weekly basis. Obviously they do not compare to the tragedy of Elijah Al-Amin’s murder, though the mindsets fueling them precede these types of tragedies. Furthermore, they add up. I’m thankful that dancing has been a respite for me over the past two years, but I can only hear so many of these offhand comments before snapping.

Especially since as a whole, Hip Hop has succeeded Blues as the most authentic genre of music in championing the narratives of Black youth around the world…

Quite the bold and controversial statement to write on a Blues Dance blog, but I’m nothing if I don’t stand by it. 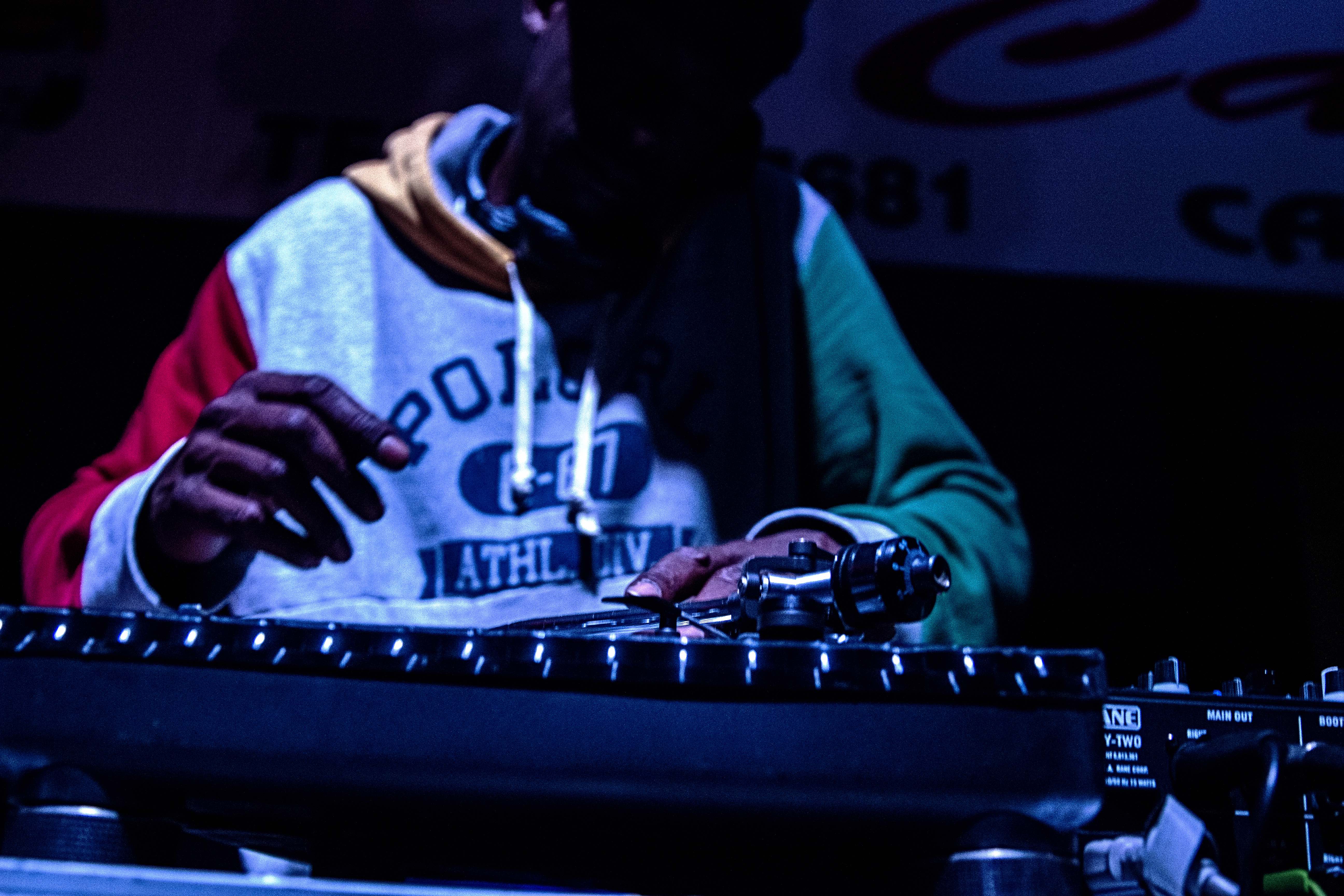 This isn’t a call to arms to claim one genre is better; society already does enough in pitting Black people against each other anyway. Both genres are valid, seminal, and intrinsic parts of this country’s DNA. Not to mention, Hip Hop (a lot of genres really) simply wouldn’t exist without Blues.

Regardless, these words have been brewing inside me for a long time. I figured that coming into Blues dancing, I would have to conceal some of that love in order to get in clearer tune with the grandfather genre. I was rather prepared for that, along with the severe lack of Black faces in the scene I might add. I just hoped to not run into too much derision for Hip Hop as I let my guard down.

Credit where credit is due: Blues Dance New York has done a solid job in incorporating Hip Hop elements into the education curriculum and DJ set lists over the past year. I remember taking an advanced topics class with a Hip Hop choreographer, feeling inspired to dance to the music I grew up with. I also get a kick out of knowing what Hip Hop songs sample the Blues songs on a DJ’s queue. Finding the intersection of two of the most important aspects of my life is fulfilling, and I’d be remiss if I didn’t thank the rest of the BDNY staff for its hand providing opportunities for Hip Hop appreciation.

But back to Hip Hop succeeding Blues as the music for the youth.

I’m a Black man in my mid 20s occupying a dance community that is predominated by white people in their mid 30s. That average demographic is bound to have a tough time listening to what I have to say in any capacity: singing, rapping, writing, performing, etc. To say that Hip Hop is the music that champions Black youth like me is to acknowledge all of the murals that were painted and painted over in the 80s. It’s to remember that I’d be lucky to make it to 25 when Elijah Al-Amin didn’t even make it to 18. It’s to celebrate the rappers who are effervescently able to verbally express themselves in plainspoken rhyme over a melodic loop for over three minutes. It’s to scowl when white entertainers appropriate the culture without having the ability to humbly participate for the sake of a fat paycheck.

Hip Hop is more than just a genre of music: it’s a culture and a way of life. It’s one thing to have a hard time understanding it. It’s another thing to not make an honest effort towards understanding it. The fact that I’ve spent most of my life traveling outside my comfort zone to navigate this society makes me resent the lack of equity from other peers. I can’t wholeheartedly say Michael Paul Adams would not have killed Elijah Al-Amin if he gave Hip Hop a better chance because even racists enjoy Hip Hop. And yet, I’m hoping that my words can reach someone who has other toxic misgivings about the genre.

The best way I can educate is by offering up some listening material. The following playlist provides some of the most fascinating personal tales Hip Hop has to offer. Like some of the best Blues songs, these songs do marvelous jobs in letting listeners in to the lives of the artists and the people they represent with their rhymes. Unadulterated, uncensored, and uncompromising, I hope that these songs can act as a gateway for more active listening. Hopefully you can hear what I hear, perhaps find a further understanding of a genre that inspires me, inspired Elijah Al-Amin.