You look down on where you came from sometimes. But you’ll have this place to call home always.

April 14, 2017: I walked into Stepping Out Studios to take my very first Blues Dance lesson. My entire upper body was sore from gym workouts of the morning before. I met new people who would later become great dance partners; I saw familiar faces that only became more familial as time went on. I was, for reasons unrelated to dancing, nervous and scared. With every little step, I felt most of that fear subside. I got used to moving, grooving, and having as much fun with it as possible. Rest assured I wasn’t the only one having fun either; knowing that made me less worried about making a fool of myself. I didn’t know how long I’d be there for, nor do I remember how long I stayed (probably not until the end since my arms nearly gave out). Nevertheless, that was the beginning of my Blues Dancing journey.

February 15, 2019: Blues Dance New York hosted its final Friday Night Blues at Stepping Out Studios after announcing a venue change over three weeks ago. As the organizers have exclaimed within this transitional period, we will have the entirety of TADA! Youth Theatre to ourselves. We’re done being tucked away in a backroom while Ballroom classes control the main floor. We will never again lose our collective pulses when the door opens to blaring Bachata music. And a bigger space hopefully means more people will learn about the joys of our dance. 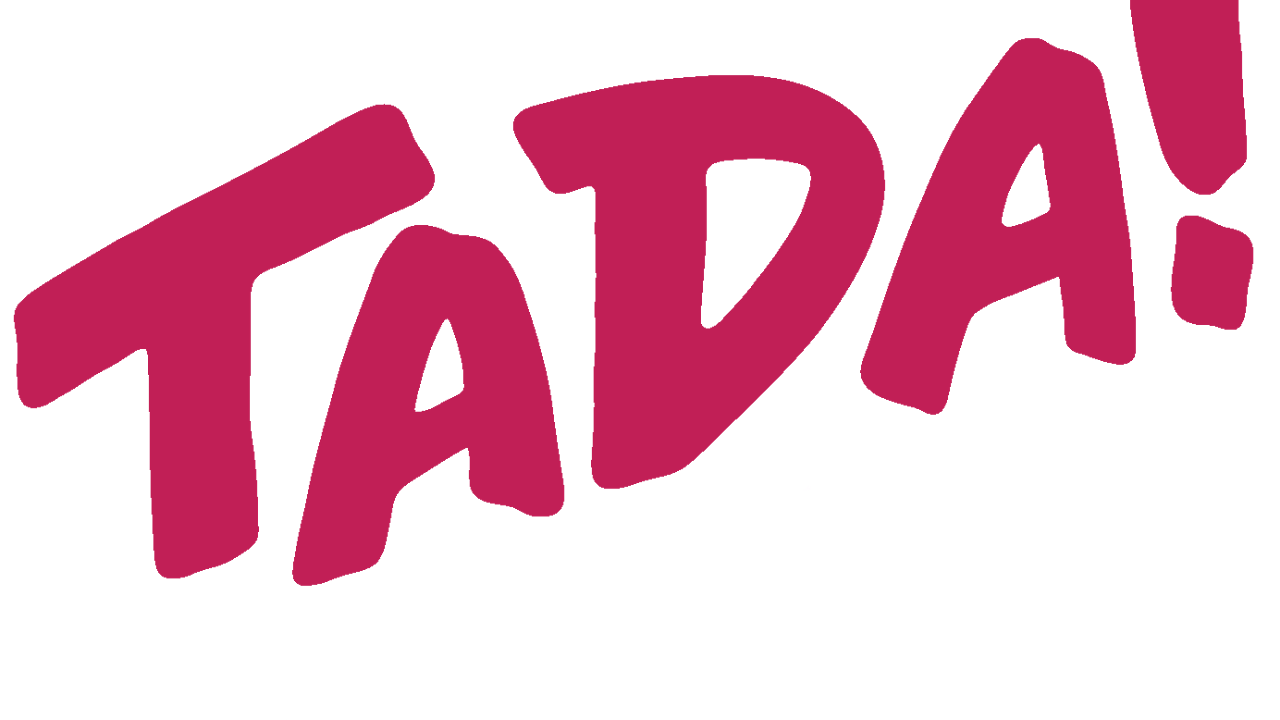 With the announcement coming as early as it did, there was plenty of time to process. There wasn’t a tearful farewell or a backlash to the change in venue coming from me. Change is good; this particular one was a long time coming. As a community, Blues Dance New York is only getting bigger and better, so we need the space to accommodate the growth. Stepping Out Studios may leave a bitter taste in some mouths. But in my eyes the need for expansion and independence was our greatest priority before anything else.

Yet on a more sentimental note, it was tough leaving Stepping Out Studios for an indefinite period. I’ve done a lot of growing up during these two-ish years, both inside and outside of dance. It’s going to be hard to move on from the sweet memories I’ve gathered throughout my journey, knowing that most of them were there.

That last night was a bittersweet one for that reason. I got as many dances in as I could (both Blues and Bachata), thanked the staff and our neighbors, and saw the banner for TADA! on my walk to the train station. If I didn’t have enough preparation for this moment, rest assured I probably would’ve cried sometime throughout the night… 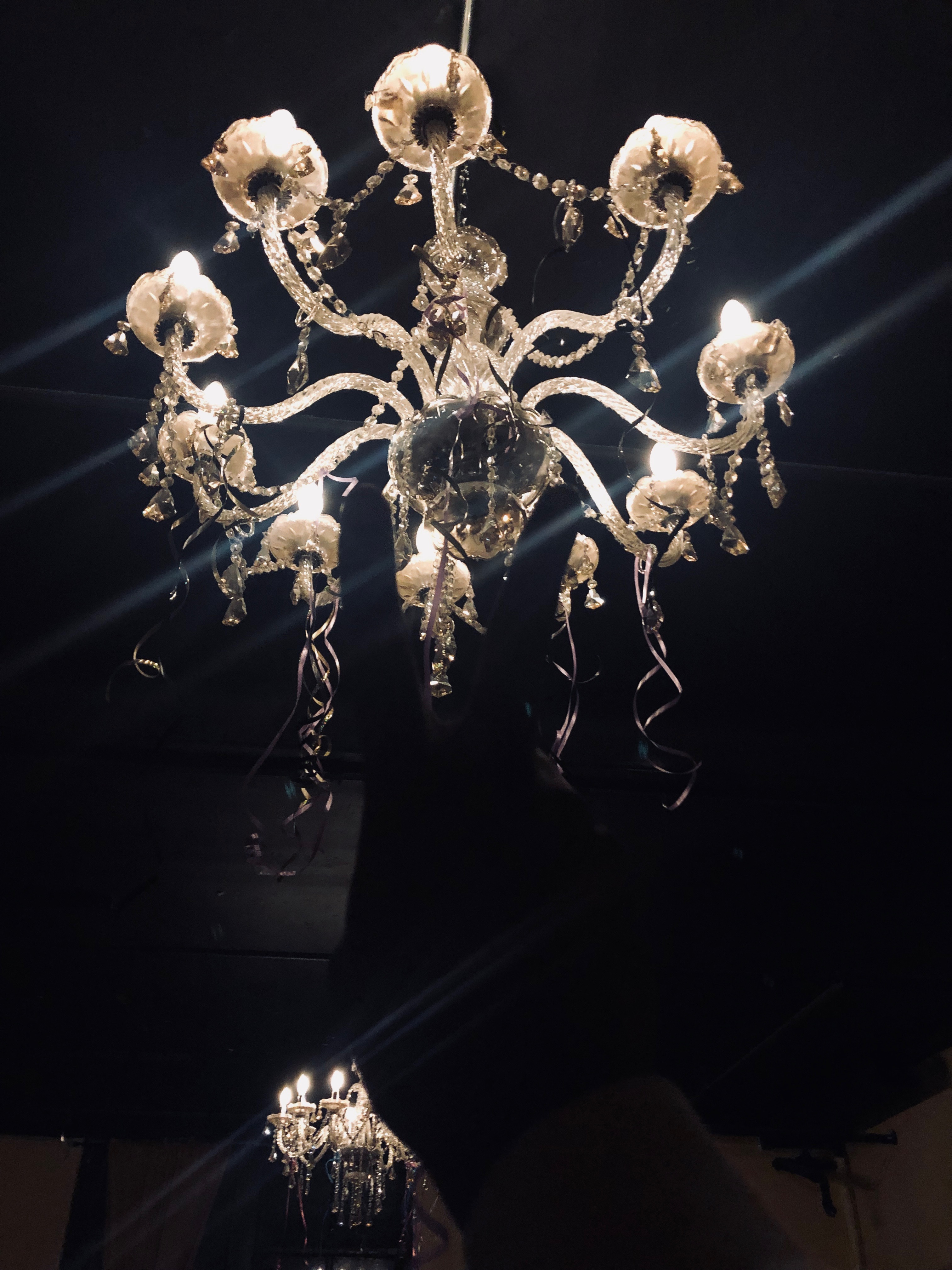 March 1, 2019: We will have our “dancewarming” party at TADA! A new chapter will begin and new memories will start to form. Someone will hopefully be having their very first Blues Dance, thereby entering a community full of love, passion, and warmth. There’s nothing else left to say other than this: I can’t wait to move, groove, and have fun with it like it’s my first time. I know I won’t be the only one.