You are phoenix. You are fire. You are everything. I just want for you to love you. 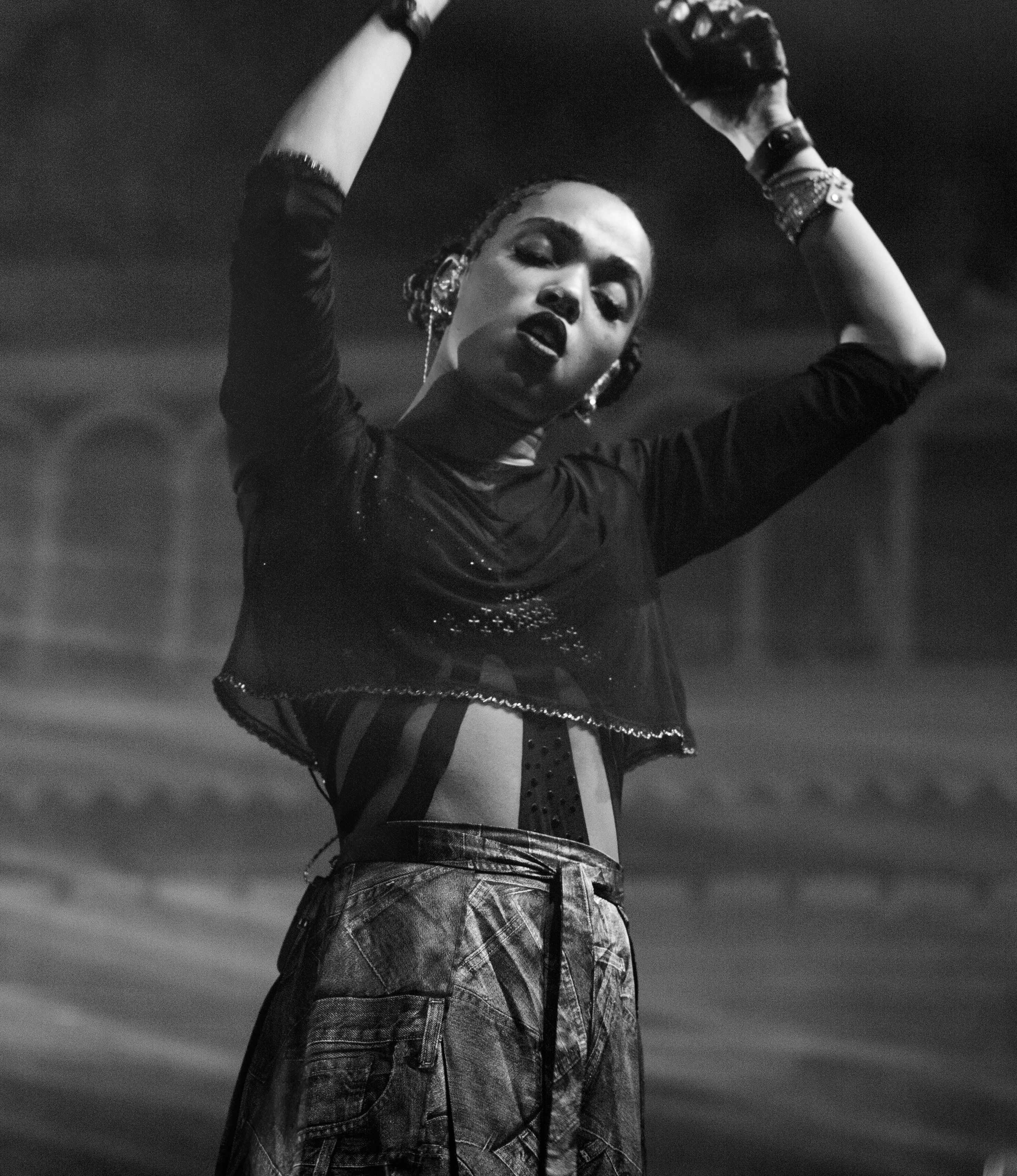 2014 was a year that really opened my senses to all types of weird music. While Taylor Swift kept breaking records, Iggy Azalea dodged cultural appropriation accusations, and Macklemore drowned in white guilt, I found myself starving for something away from the norm. I didn’t know what that something was until I started listening to acts such as Mac DeMarco, Flying Lotus, Ariel Pink, Hozier, Clark, and Tycho. As I was finding my groove and rhythm in undergrad, I gravitated towards music that challenged me to see the world around me in a different light.

Which brings me to FKA twigs, one of the brighter spots of 2014. While she’s been releasing music since 2012, her 2014 release LP1 became her breakout album. From Aaliyah homages to torrid lyrics sung in a breathtaking falsetto, FKA twigs captivated me right at the moment I laid ears on the first single, “Two Weeks” Sexy, sultry, and seductive, the song is still an emphatic statement of a visionary to this day, and the rest of LP1 follows suit. 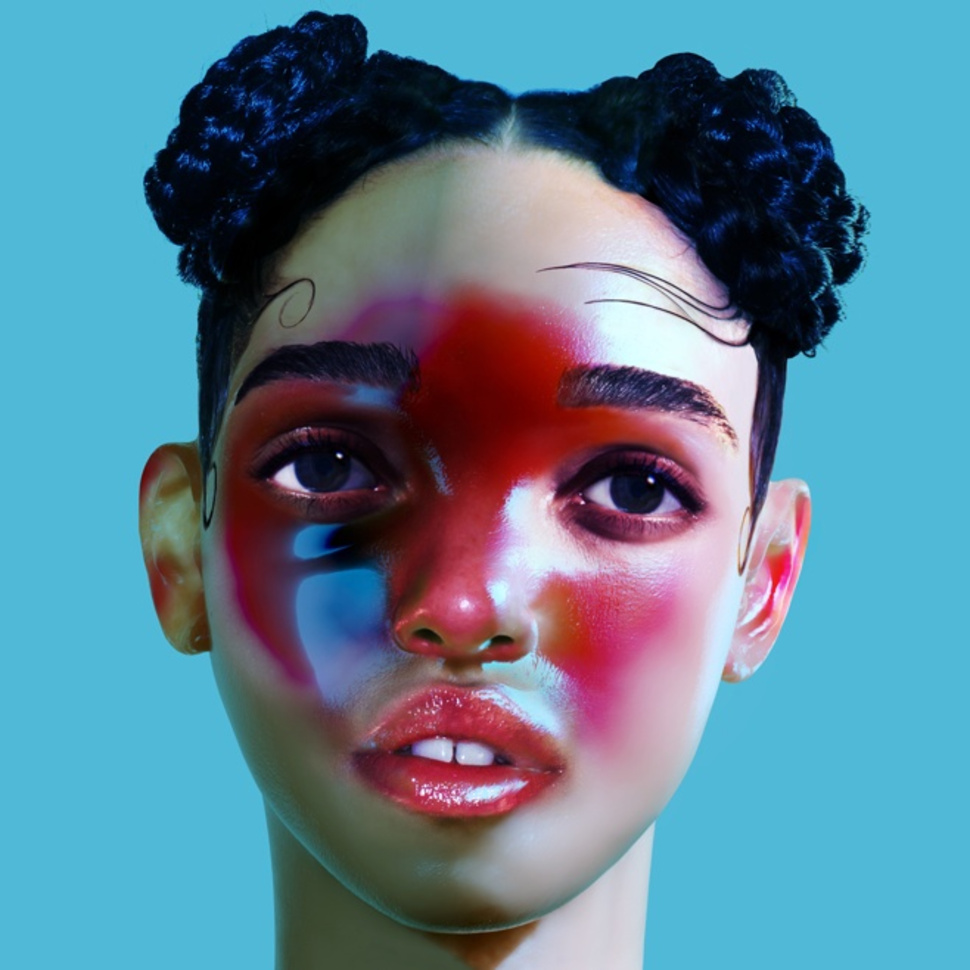 While many try to pigeonhole her sound into a particular genre, she always brings another layer to the table to challenge her listeners. One minute she could be quiet storm, the other minute she could be electronica, and then ten minutes later she could be chamber music. Along with her extensive dance background and avant-garde music videos, she found her voice, carved a modest niche among pretentious music lovers (myself included), and used her platform to make listeners feel weirdly excited for what she can do.

Yet all people seemed to want to talk about in the months succeeding LP1 was her love life. News broke out about her relationship with former Twilight star Robert Pattinson. And naturally, because the world still can’t handle interracial relationships, she received death threats and the ire of Twilight fans. It was almost as if the critical acclaim of LP1 didn’t matter simply because she was a black woman linked to a waning teenage heartthrob. 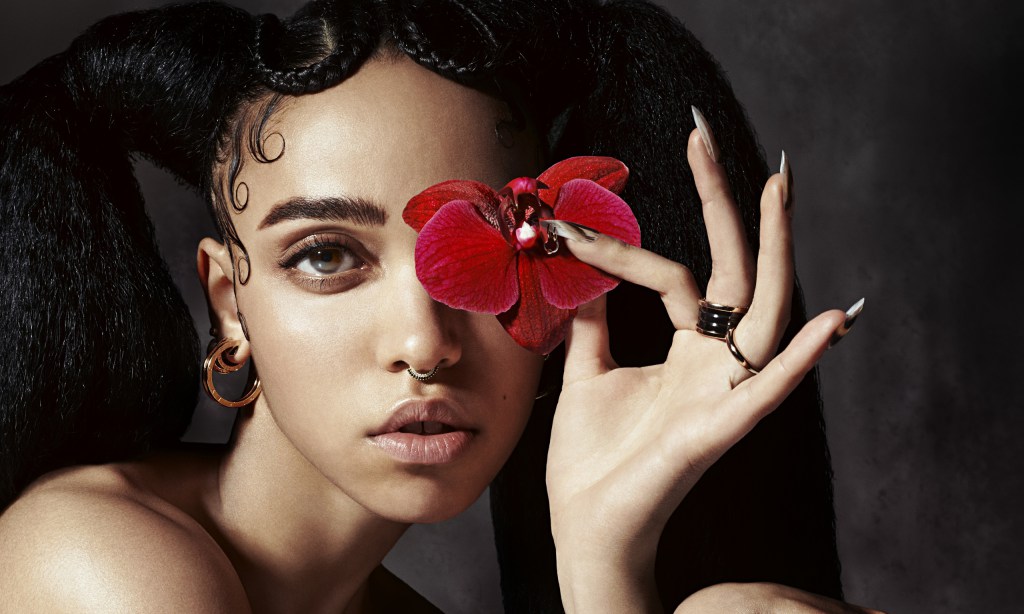 If you haven’t already listened to LP1 (or any music by FKA twigs for that matter), prepare your ears for 41 minutes of some of the sexiest music released this decade. There is, however, one song that sticks out like a sore thumb: “Video Girl.”

Ironically enough, “Video Girl” is one of the best songs on LP1, but it’s not exactly sexy. Sure, twigs’ falsetto is alluring and powerful, but the subject matter strays away from the themes presented on the album. Instead, it contextualizes an impasse between her career as a musician and her extensive dance background, highlighted by the chorus.

Allow me to play “genius.com” for a moment: while FKA twigs has been releasing music since 2012, she’s been in the music industry since 2005 as a backup dancer. Among her clientele are Kylie Minogue, Ed Sheeran, and Taio Cruz; most people however recognize her from the music videos for “Do It Like a Dude” and “Price Tag” by Jessie J. As she began to make strides with her music career, her past as a backup dancer began to haunt her to the point where she would deny ever dancing backup to Jessie J and Kylie Minogue in the first place.

From the handful of interviews I’ve read from her, it never seemed like it came from a lack of pride (it’s not everyday that a backup dancer makes better music than the artists they used to dance backup for), rather from a resentment of being pigeonholed. Considering how she feels about the term “Alternative R&B” that resentment is absolutely valid: “It’s just because I’m mixed race. When I first released music and no one knew what I looked like, I would read comments like ‘I’ve never heard anything like this before, it’s not in a genre.’ And then my picture came out six months later, now she’s an R&B singer.”

While the music industry wholeheartedly promoting an artist that blends and defies genre conventions in innovative ways remains to be seen, FKA twigs thankfully has a healthy semblance of support from her peers. On the flip side, in terms of bringing the world of dance and music together in her brand, it’s astounding that the intersection took awhile to manifest. By 2014, she had released two EPs (aptly named EP1 & EP2) with music videos attached for the eight songs featured. Looking back at these videos, she is not dancing in any of them. All of them are high concept and consciously uncomfortable. Yet the most uncomfortable aspect is that initially it seemed like she wasn’t willing to bring her two worlds together.

That was until early 2014, when she posted a live video of “Hide” from EP1. Performing the song live within Mayan ruins, she allows the song to pulse through her mind, body, and soul. Aside from it being a marvelous live vocal performance, her movement is ethereal without even taking a step. From her shapes, isolations, and body rocking, I’m always amazed when I watch the video. It’s intimate, precise, and full of passion. Arguably above all else, it was a catalyst for what was to come during her breakout year.

Going back to “Video Girl,” the video features the most dancing she’s done since her days as a backup dancer. Seamlessly fusing vogue, krump, contemporary, popping, and locking, there is so much to unpack in a four and half minute music video, especially in conjunction with the lyrics of the song. By dancing in the video, she uses her movement as a confession, freeing her from her insecurities about dancing.

Meanwhile, the sponsors started coming to FKA twigs one after the other. Her first endorsement promoted Google Glass right before the “Video Girl” music video came out, acting as a preview for not only the video which was released nine days later, but also for a song featured on her most recent EP, M3LL155X. Her next commercial wouldn’t be until Spring 2016 with a contemporary dance piece for Calvin Klein, while Winter 2017 saw her promote Nike Women with group piece. The best part about them besides the dancing? She directed all three of them. While I’m sure the free merchandise from Google, Calvin Klein, and Nike were nice, there’s no doubt that she appreciated the freedom to express herself and give other women an opportunities to dance and create.

Then of course is her latest sponsor: Apple Homepod. There’s nothing to say about this one that I haven’t already said…except that is gorgeous and heartwarming

Within thirteen years, but mostly within four, FKA twigs has such a unique lane in the pop music landscape. Hard work, resilience, and dedication were givens; it was her evolving self esteem that’s placed her in an echelon no one else is occupying. From coming to terms with her dancing roots to brushing off racism in both her professional and personal lives, seeing her flourish and continually create is a marvelous sight to behold. Even when I’m mentally checked out whilst listening to LP1, I keep finding something new to dissect from the album, which then makes me want to watch her videos twice over and learn as much of her choreography as I can possibly learn.

2018 has just started. FKA twigs’ star power continues to grow. I can only hope more people see the light she’s brought to the world and prepare themselves for the light she will bring in the future.